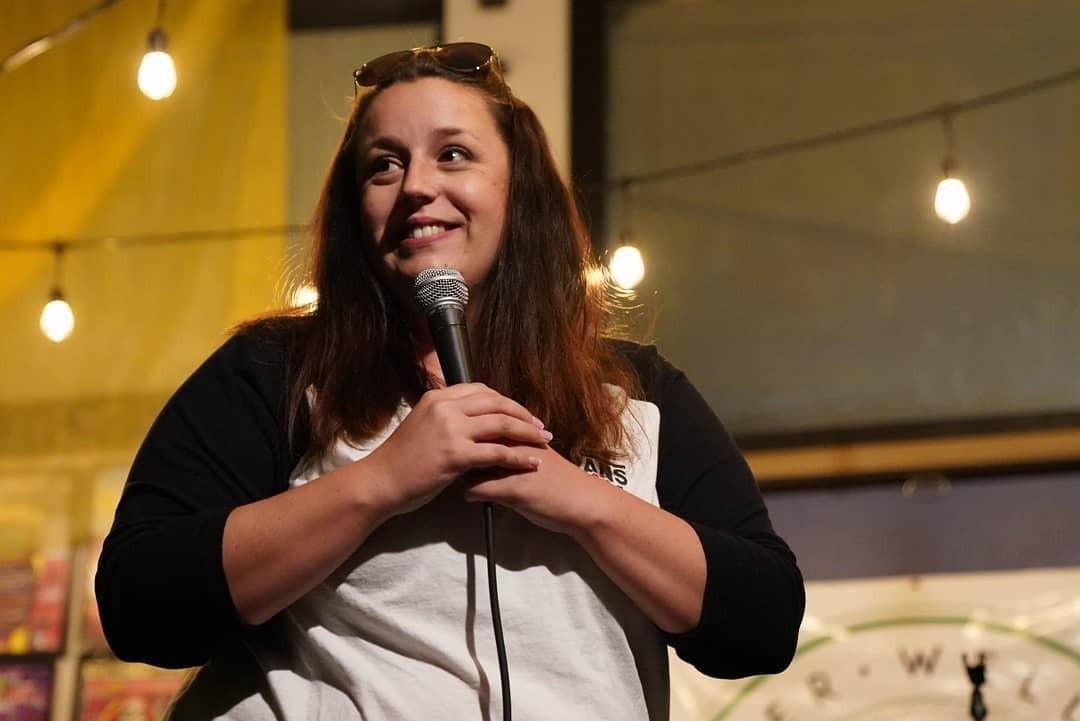 Humboldt County has a wonderful comedy scene and comedian Jessica Grant is making it even more entertaining with her new monthly show at Savage Henry Comedy Club in Eureka.

Inspired by a fear-conquering karaoke experience early in her career and a love of performing comedy, Jessica's new show, Comedy Sing-Song Roulette, is part talent show, part game show, part rock show and all fun!  Jessica and a group of revolving comedians, handpicked by her, entertain audiences with stand-up comedy, hilarious sketches and other engaging performances before going full Rockstar with a round of karaoke. The songs they perform are billboard chart toppers picked by the other comedians so while each show offers something different, the laugh factor is always high. 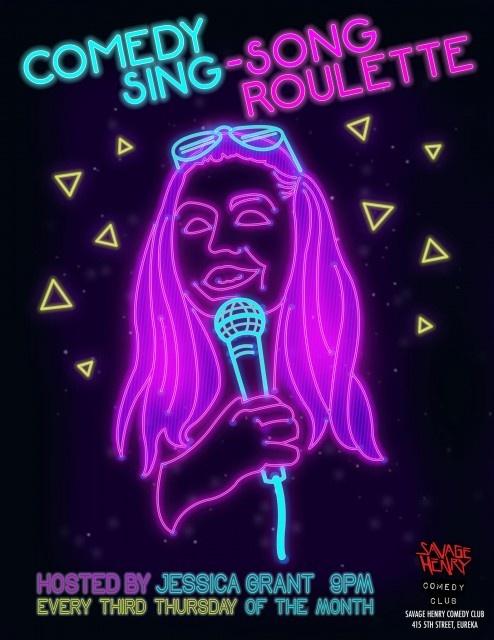 Jessica, who recently left her job to pursue comedy full-time, tells NorCalPulse that, "the audience can expect a night of great music, hilarious comedy and the opportunity to drop their name in the hat for a chance to get on stage to sing their very own song."   That's right, you can join the fun on stage but you better bring your a-game.

Comedy Sing-Song Roulette happens the 3rd Thursday of each month and will take place this month on September 16th at 9pm; Savage Henry Comedy Club - Eureka.   Ticket and other information can be found --> HERE

Where Can I Get More Info on Local Comedy?

Subscribing to NorCalPulse Features for more upcoming comedy would be a great start and visiting the Savage Henry Website would be a good idea as well.

No comments made yet. Be the first to submit a comment