Popular Comedian Coming to Humboldt on May 19th 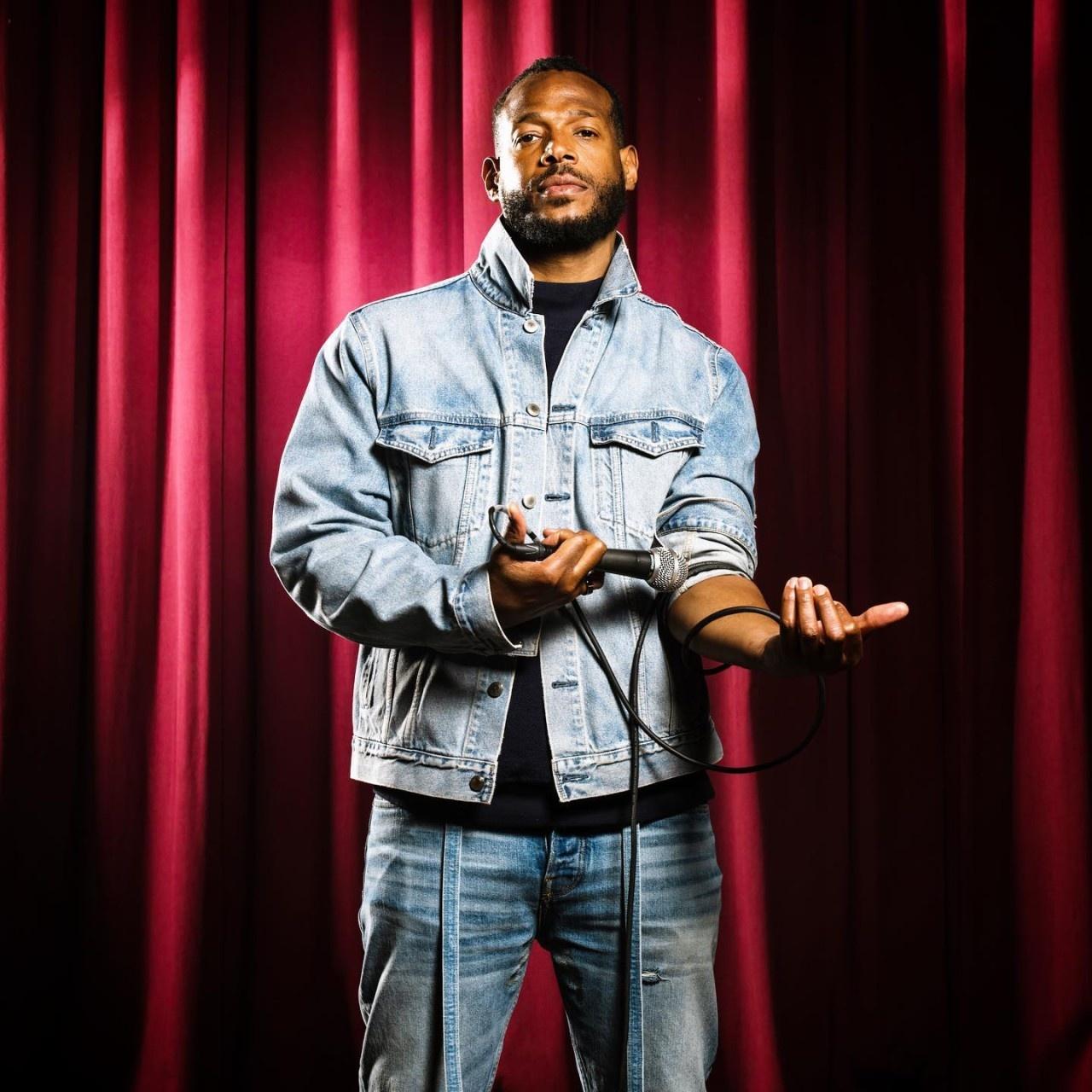 A man of many talents whose movies have grossed over a billion dollars worldwide, Marlon Wayans will be performing two shows in Humboldt County on May 19th.

Wayans has had a long and successful career in television, movies and on the stage.  In addition to performing stand-up, his early work includes roles in; I'm Gonna Git You Sucka, Mo' Money, Above the Rim and In Living Color before going on to star in popular television shows and movies like; The Wayans Brothers, Scary Movie (1 & 2), Norbit and fan favorite, White Chicks.

More recently, Wayans has been keeping busy with the release of his first comedy special "Woke-ish" (Netflix), incredible performances in 2020's, On The Rocks with Bill Murray and Rashida Jones, Respect (2021) and his current, Microphone Fiend Tour.

Fans of Wayans can also look forward to Boo, the upcoming comedy also featuring the talented, Priah Ferguson.  Boo partners Wayans and Ferguson as they try to save their town from a Halloween spirit that causes decorations to come alive. (1)  We are definitely looking forward to that one!

Tickets for Marlon Wayans at Blue Lake Casino are on sale now and can be found at, wwww.bluelakecasino.com and eventbrite.com - More info below. 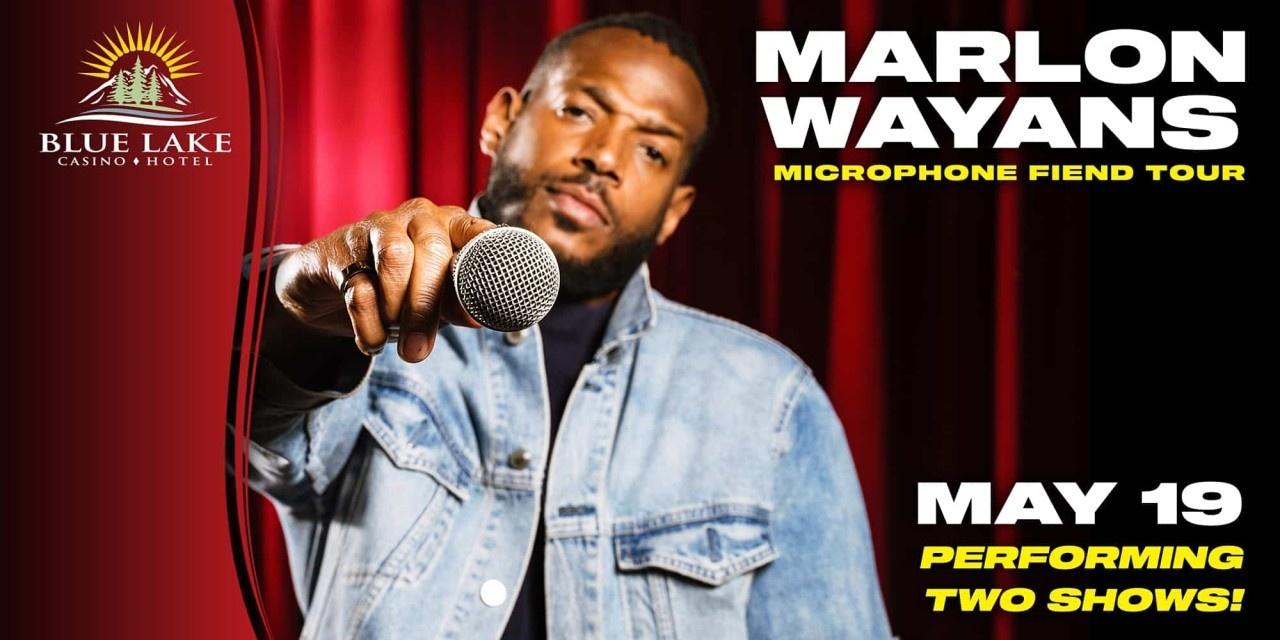 If you enjoy delicious Sushi, arrive early (or stay late) for dinner at Blue Lake Casino's, Sushi Blue and make a night of it.

No comments made yet. Be the first to submit a comment